Back
Career Advice
Education
Informational
Thought of the Day
Tips
0

The tech industry is at its peak now, and the demand for tech jobs has skyrocketed. If you are considering starting an IT career and learning a programming language, we have got you covered. Nowadays, IT jobs require a profound knowledge of top coding languages. And not one but several at a time. We define the significance of a coding language by its popularity and frequency of use. However, it is up to your preferences and willingness to learn when choosing a coding language.

When you are going to decide on choosing amongst the best coding languages, you need to consider:

First of all, you should start by analyzing your needs and chances of career growth. Then, we will cover all the details about the best coding language to learn in 2021. 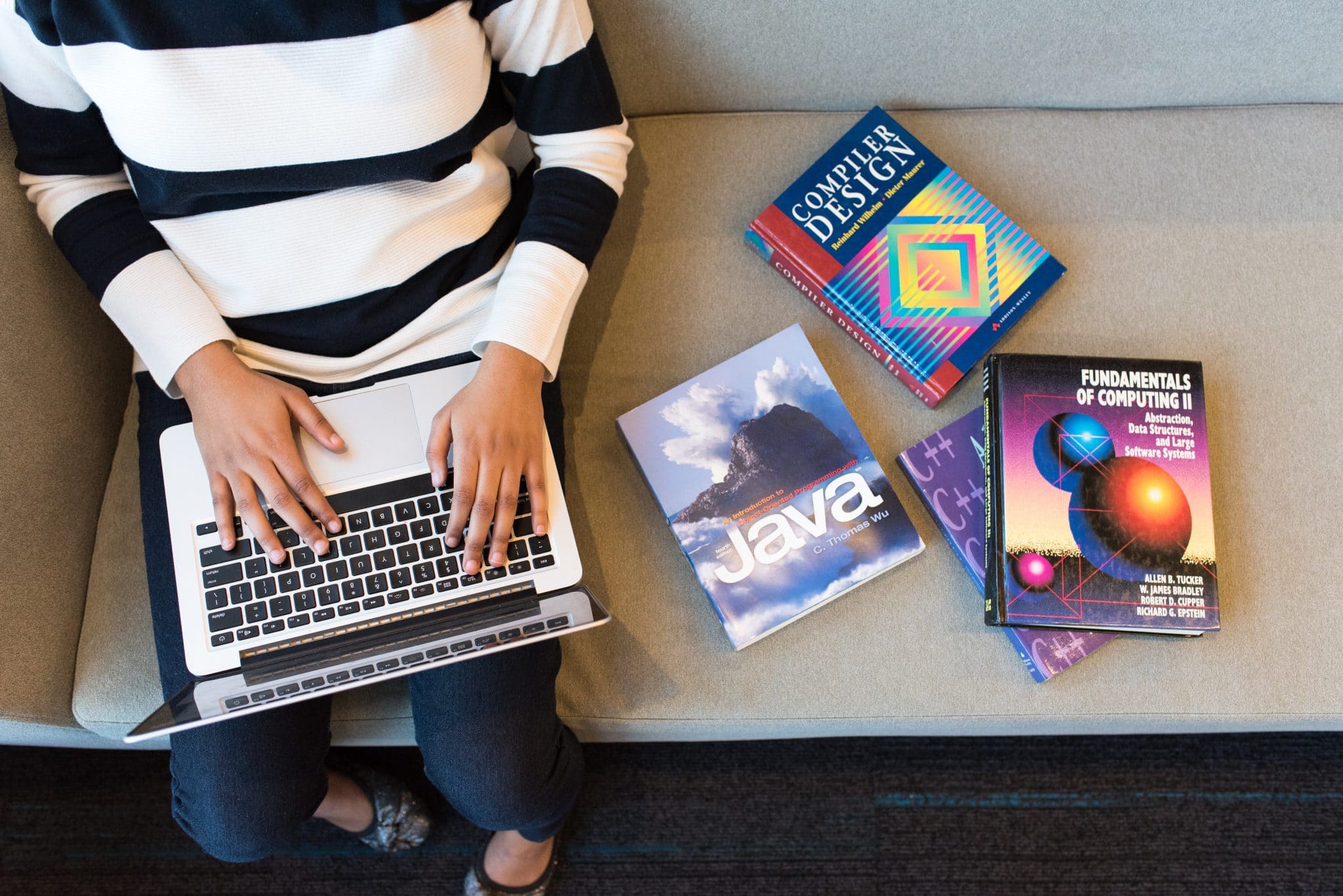 
Python (not the snake, though) is on top of the most in-demand programming languages list.  It has already become the first choice for beginner-level learners.

Python is a free, open-source language and is easy to use. The integration processes are also relatively easy when working with Python.

When considering its usability, Python is user-friendly and has a desktop application.
Where can I use Python?

Python developers can use this coding language for a range of applications such as Autodesk, Inkscape, and Blender. It is also usable for video games like Vegas Trike and Civilization IV.

Based on Glassdoor reports, the annual salary of a Python developer is circa $72,500.

Swift is an open-source programming language, and programmers use it for developing mobile applications for Apple products.

You can use Swift with IBM Swift Sandbox and IBM Bluemix. It requires fewer coding skills if compared to other programming languages.

You can choose Swift as a programming language if you are interested in Apple products and developing mobile apps. Apple is everywhere and is on top of the tech industry to create very profitable iOS apps.

To master Swift, you need to have patience and willingness to read the official tutorials. Moreover, you do not need prior coding experience to learn this coding language.

And lastly, you can expect to earn $96,000 annually if you become a professional Swift developer.

Kotlin is a programming language mostly for developing mobile applications on Android OS. However, developers can use it for web, desktop, and server-side application development.

The average annual salary is about $171,500. Learning Kotlin requires prior knowledge and experience with Java programming language.

Kotlin is becoming increasingly popular due to its use of less-heavy coding and adaptability.

Go is the coding language developed by Google, and programmers use it for web applications and API calls.

This is the fastest-growing coding language and among the most popular ones. It is pretty simple and easy to handle due to its syntax familiarity. It can manage massive codebases and complex systems.

Go language has earned its popularity amongst large IT incorporations like Uber and Dropbox.

At last, professional Go language developers can earn an average salary of $92,000 annually.

IT professionals can use Java for programming applications for Android, iOS, Windows, and macOS.

Java is renowned for its cross-platform usability, and over 3 billion applications are running on Java.

Compared to Python, Java is a little more complex to learn and master, but if you succeed, you can earn up to $79,000 each year as per Glassdoor.

PHP is an open-source programming language that developers can use for web development.

It is now the most commonly used programming language to build websites. Particularly, It helps develop dynamic websites and user-friendly admin panels.
It doesn’t require period coding knowledge and is relatively easy for beginners to learn.

Web developers can use this coding language to write command line and server-side scripts. Moreover, it is also usable when developing web applications and the back-end functionality of both Android and iOS mobile applications.

The annual salary for PHP developers is $81,500, according to Glassdoor.

So, we have presented the best and most in-demand programming languages to learn so far. So far, you will need to make the most important decision to find the tech job of your dreams. Carefully and realistically assess your skills and preferences. Try connecting with professionals on LinkedIn to hear feedback on coding practices.

However, don’t get discouraged about the hardships or ease of learning a coding language no matter what people tell you. Your learning and job search experience are going to be unique.

So, If you have already made up your mind and you need a job, contact us so that our team can help you land your first tech job. 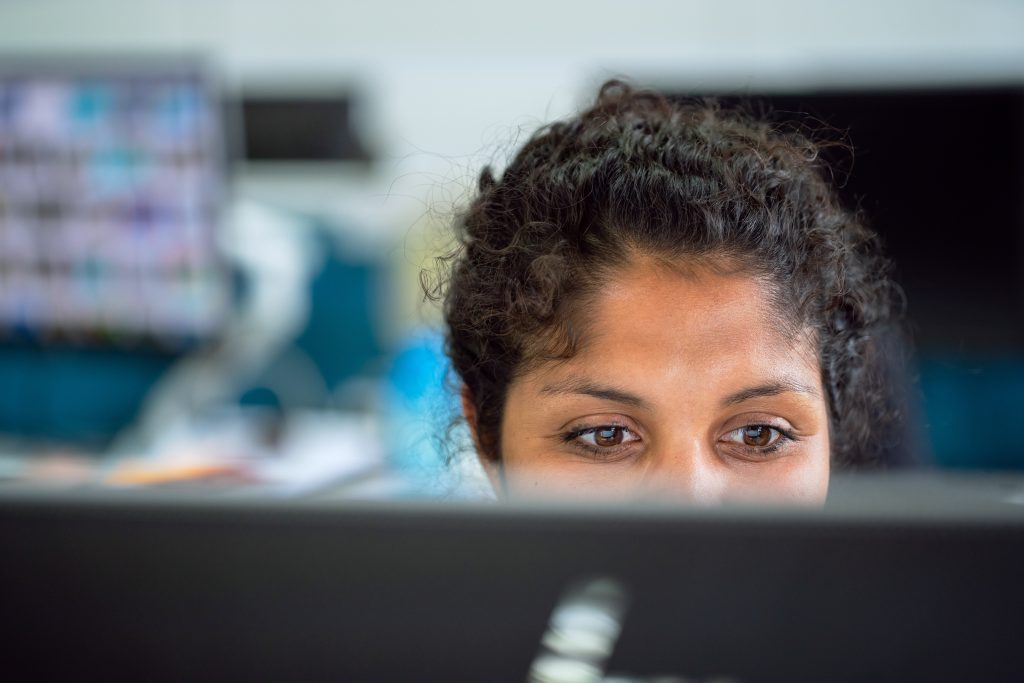 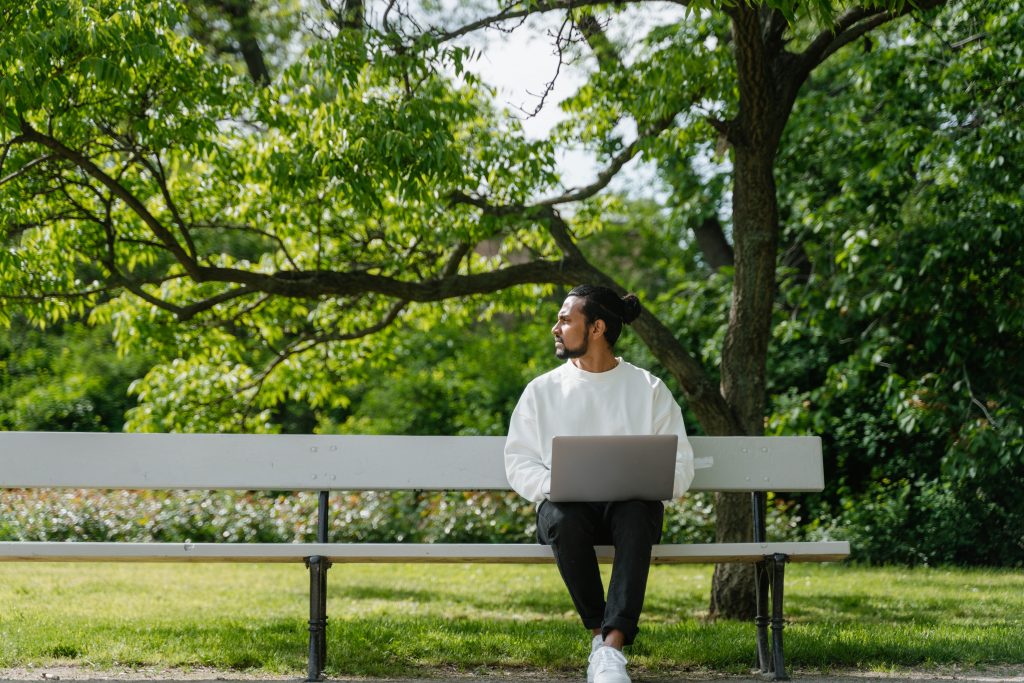 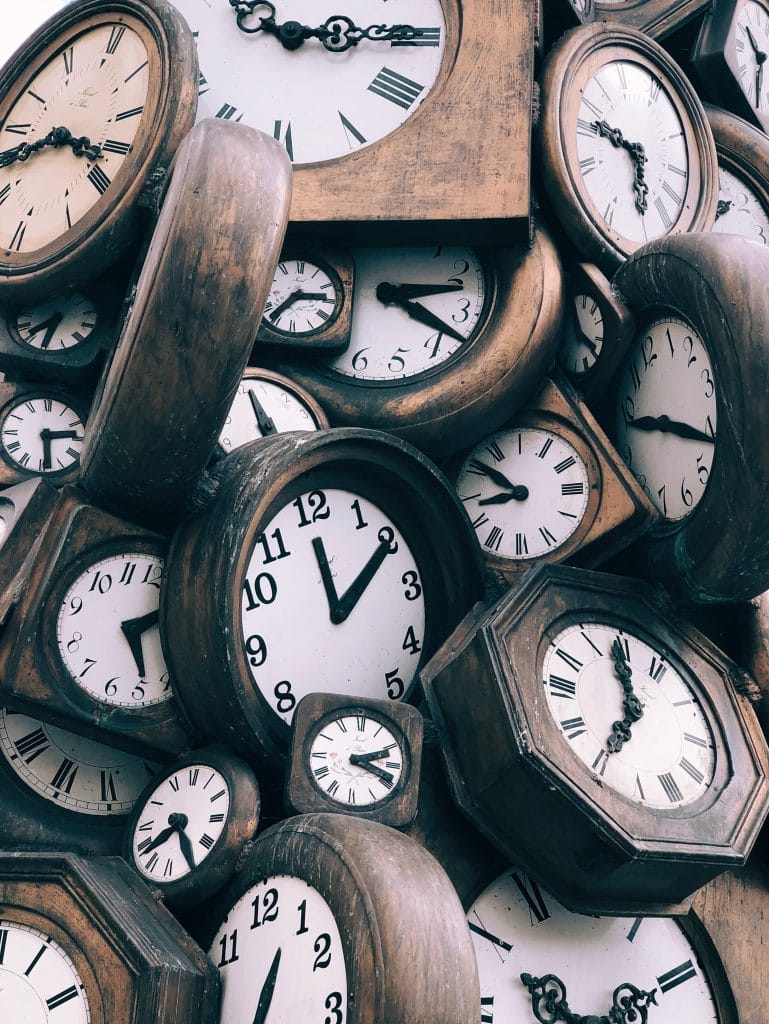 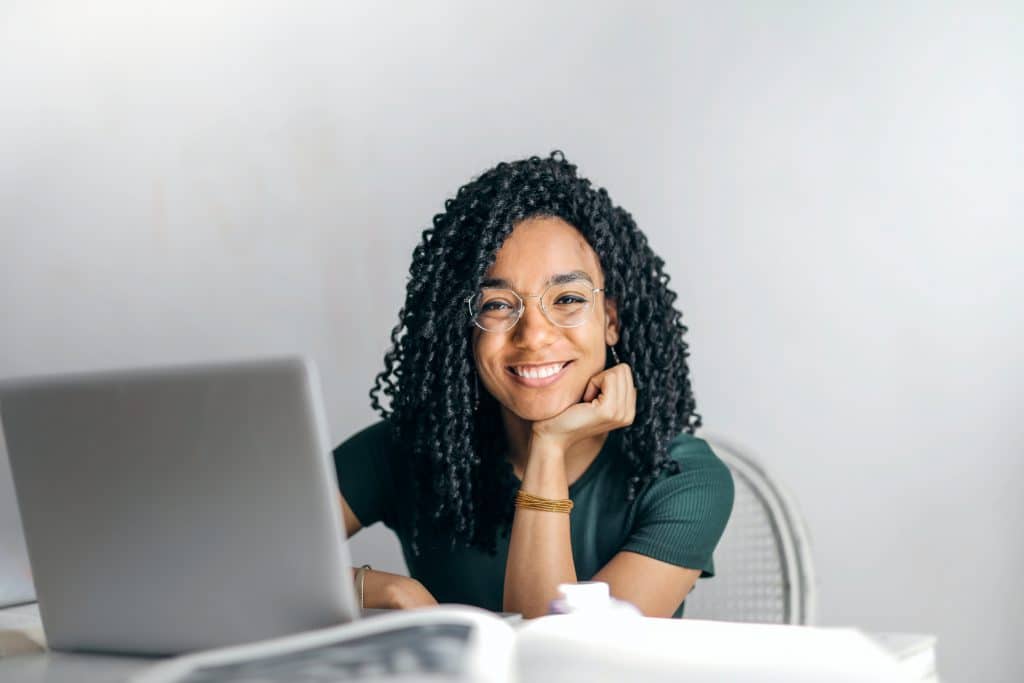 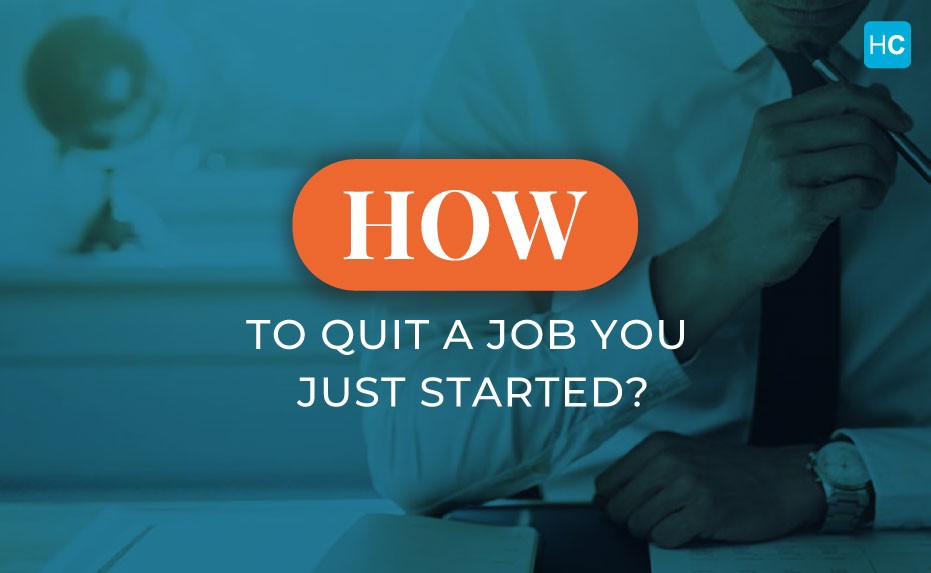 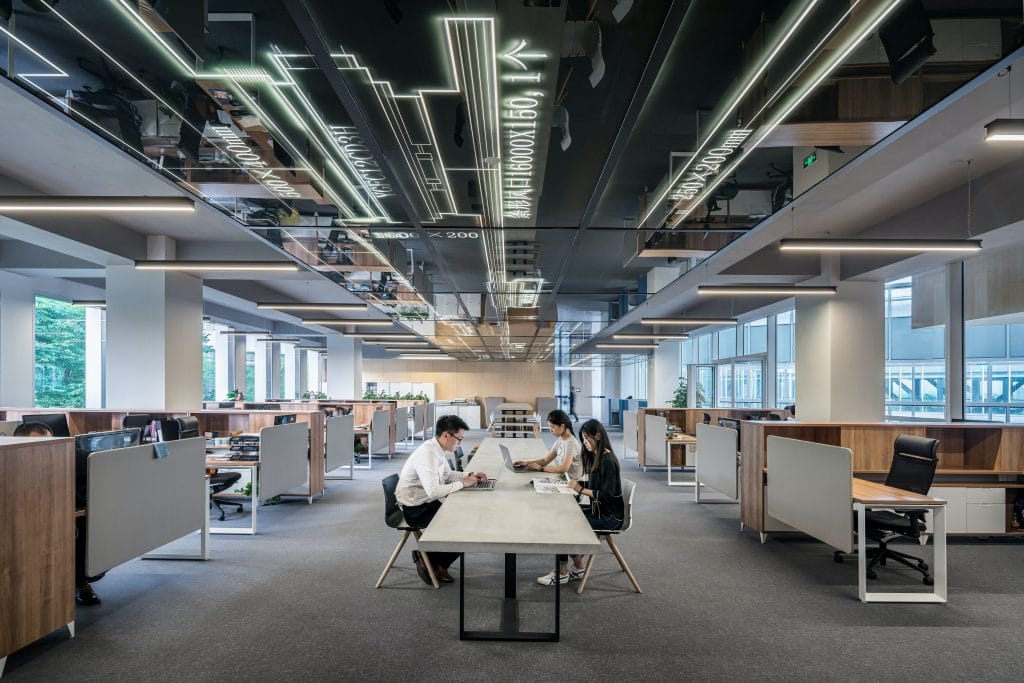 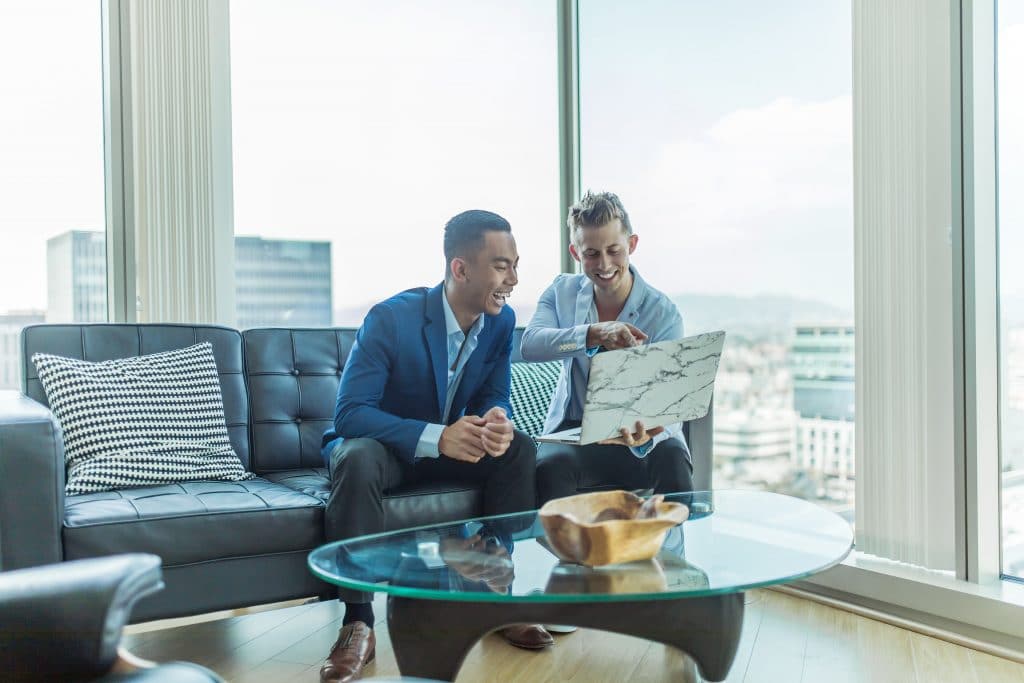 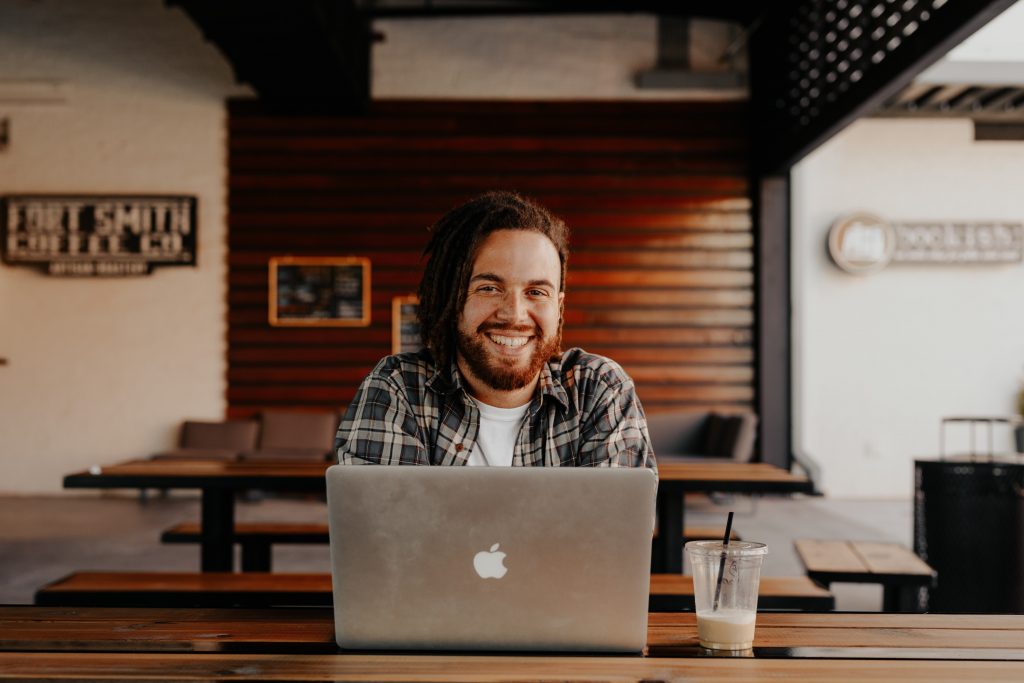 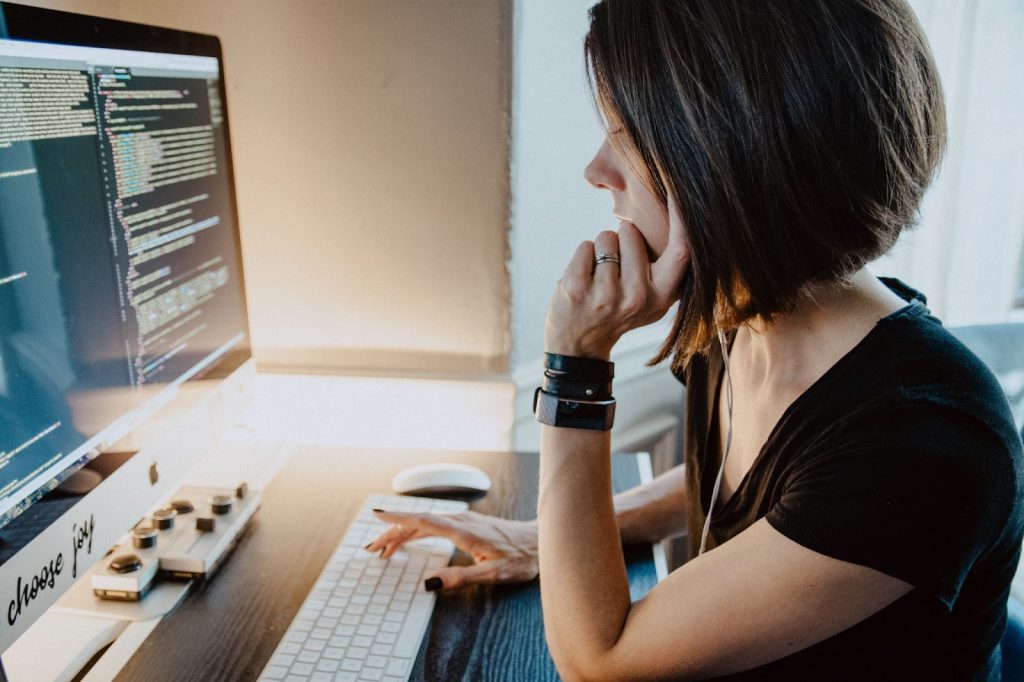 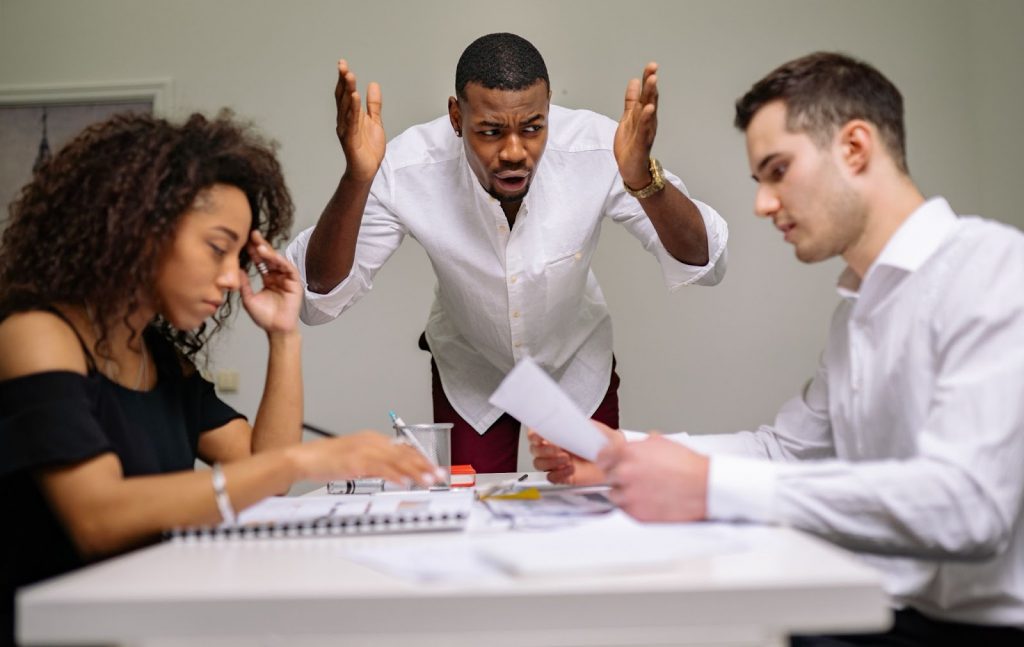 I Hate my Job: 5 Reasons to Change your Specialization 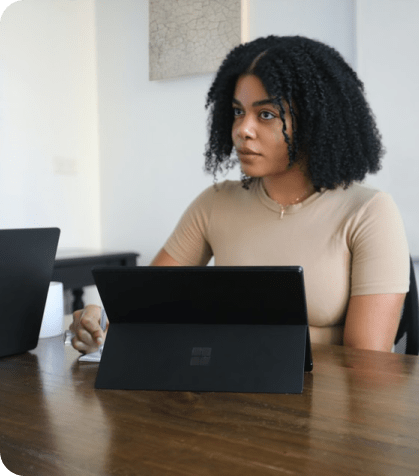